Not sure how I like it. The bracket was a universal...ish mount. Had to add two holes that thankfully fit under the stock bracket. Ordered a used bracket from Europe as well in hopes that might be better since it is OEM but it isn't in the best condition so I'm still trying to locate a good condition OEM one. If all else fails I'm gonna get hock and loop 3m tape and affix it directly to the bumper. 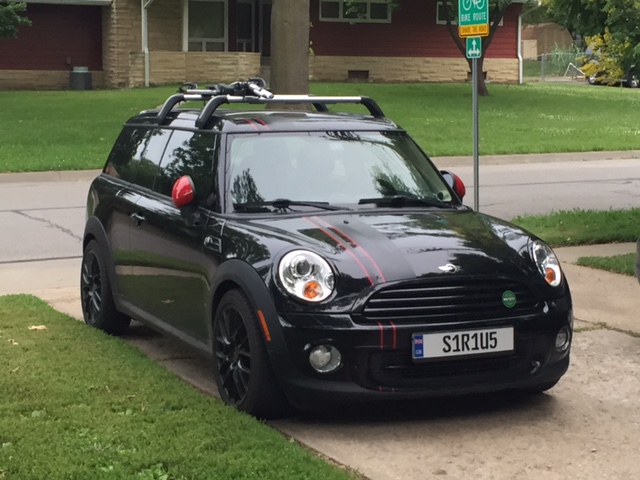